UT Reps: Utah’s Millennials don’t know how to buy or use a postage stamp 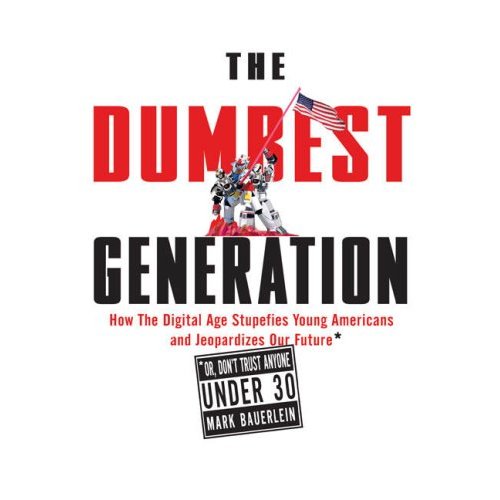 State Representatives:  Utah’s Millennials don’t know how to buy or use a postage stamp

During a committee hearing on a bill (HB230) that would require county clerks to include pre-paid envelopes for people to return mail-in ballots, the argument was made that this was necessary to increase Millennial voter turnout.  According to a number of state Representatives, Utah’s Millennials are incapable of buying or using stamps.

Apparently, according to the bill’s sponsor, Representative Brad Daw and some committee members, notably Patrice Arent, Millennials only know how to communicate digitally.  Asking them to purchase a stamp, lick it and put it on an envelope is just too complicated for them.  Therefore, by failing to provide pre-paid return envelopes, the state is suppressing Millennial voter turnout.

After extensive debate, it was determined by the committee that Millennials could not buy and use stamps and the bill was passed requiring taxpayers to pay the postage for them.

However, the committee didn’t address how these same, fragile Millennials would be able to pick up a pen, fill out their ballot, lick the envelope and put it in a mailbox even if the postage is paid for them.  However, legislators can still address that by a floor amendment requiring a government employee to personally hand the ballot to Millennials, complete it for them and then deposit it in the mail box for them.

Given the opinion that certain legislators have of Utah Millennials maybe it is a good thing that Utah Millennials don’t vote in greater numbers.  After all, if they can’t even figure out how to use a postage stamp then how could they possibly be expected to make an informed decision?

That being said, I would note that I recently returned from Baghdad where I worked at the American Embassy with Millennials who are United States Foreign Service and Military Officers.  These individuals certainly don’t fit the profile painted by Utah’s elected leaders of Utah Millennials.  They are exceptionally competent, dedicated, resourceful and hard-working—so much so that we trust the security of our nation to them.  And I am very confident that they are more than capable of buying a stamp and affixing it to an envelope.

So, either Utah Millennials are a special, dysfunctional group or some of Utah’s elected officials have a bad case of the Nanny State Flu since they apparently believe that Millennials are incapable of being responsible adults and that the government must treat them as wards of the state.

Listen here to the debate on HB230.  Especially relevant comments begin at 32:47 (“I really wonder how many young people own a stamp…”) and again at 39:25 (“I just think [getting a stamp] this is going to discourage young voters…”) and at 41.55 for the counter argument (“I wonder if Millennials who are listening to the committee on their smart phones are offended that we believe they will not be able to somehow get to the post office to purchase a stamp or be familiar with what a stamp is.?”)