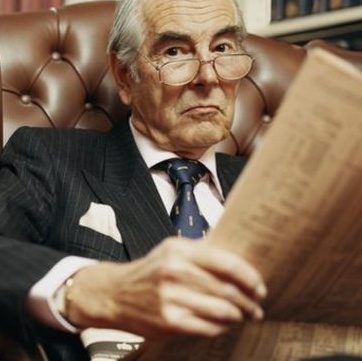 Charles Magne is an extraordinaire man of leisure engaged in a constant pursuit of perfection who believes that second thoughts can ruin the fun. He has no more ability to restrain his creative impulses than a Tourette’s patient has to stop shouting obscenities. In fact, his creative impulses may actually be a form of Tourette’s. In which case, he’s hoping to get it named after him.

He has an instinctive understanding of the theater of the absurd and eats a lot of sauerkraut because someone once told him it was a good probiotic, even though he would rather suck borscht from Stalin’s moustache.

Thirty years ago, after being found guilty of thinking, he was forced to check himself into a re-education camp where he could be trained to be a zen socialist. He selfishly resisted attempts to undergo a massive erasure of his brain, which would have left him believing that nobody does it better than our glorious leaders and that our world would be a disaster if they were not controlling everything.  After all, he was told, only the hateful and mentally insane could oppose such a socially progressive, bright Utopian future where our existence and every need is being attended to and cared for. It is a most selfless act to comply, but, of course, in a true Utopian society, there is no self to begin with.

He met his wife, Mariam, at the camp. She is a regular provocateur of his daily rants, with a lifelong commitment to raising awareness of how much she cares. When she isn’t busy making an issue out of everything, she enjoys spending other people’s money, jumping on bandwagons, and looking for anything she deems offensive and a threat to her safe space. Marion is the author of “How to let Mainstream Media Tell Me What to Think 101.” and  “A Boot in Every Pot and a Immigrant Family in Every Garage.” They make quite a pair.

Charles and Mariam live in almost total isolation in the desert where his duties include being the Chief Bird Feeder Maintenance Officer and the Chair of the Department of Beautiful Visual Propaganda. In the evening, after he finishes his writing and chores, he can usually be heard howling at the moon with his coyote friends.

He is the author of “The level of corruption in our government and our political system is equaled only by the level of our apathy.” He believes that the truth will either set you free … or it will tear your foundation of beliefs apart … He has experienced both. Family holds his Heart. God Anchors his Soul. Country runs through his Blood.

Charles’ column is titled “Tales from the Crypt: Under the Belly of Utah Politics.”