Governor Herbert Pulls Out All the Stops: Opens Door for Donors. 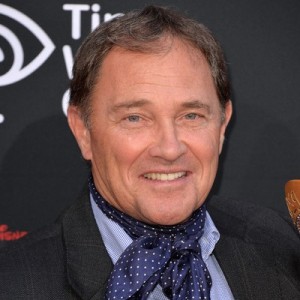 Gary Herbert is pulling out all the stops in a desperate bid to raise money and continue his governorship by defeating challenger Jonathon Johnson. In doing so, Herbert said that he is turning the running of Utah over to his chief of staff, Justin Harding and Lt. Gov. Spencer Cox. Herbert’s campaign manager, Marty Carpenter, called this an “exaggerating for effect there” and that Herbert would continue to have his “hands on the control.”

Herbert has opened the door to the Governor’s mansion to lobbyists who want to deliver checks and show their support. In an SL Tribune story, ‘University of Utah political science professor Tim Chambless said the governor’s meetings with donors appear problematic to him, but ultimately it will depend on how voters perceive the issue.’

“There’s a difference between the law and ethics. It’s legal. It comes down to: Is it ethical?” Chambless said. “There’s money involved, and the question is to what extent there is a quid pro quo here. You would hope all it does is give access. … [But] the average person in Utah doesn’t get 20 minutes alone in a face-to-face with the governor.””

In a Deseret News article, Chambless added “”It’s a matter of perception. This is all about power. And if you’re the incumbent and you have the power, how do you use it? The voters will have to decide if that power is being used in an ethical way.”

So, it all comes down to perception and reality. Utah’s voters get to choose between a simulated, artificial reality or what is really going on. Voters will have to use their super-human, extraordinary powers of discernment to figure out what is real and what isn’t.

One interesting aspect of this story is the way that Utah’s two major newspapers are covering it. These two stories are as different as night and day. Read for yourself: