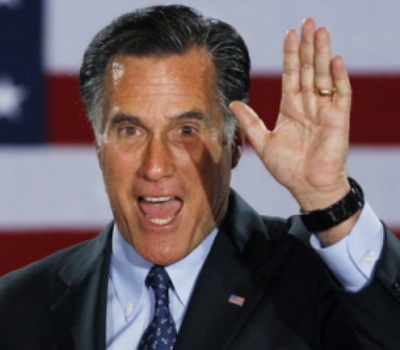 Here is the video of Enid Greene Mickelson’s comments WITH CAPTIONS. “One of the greatest problems we had at the convention in 2012 was the overreach by the Romney legal team in trying to do away with all the caucuses, in trying to change the process at the federal level to tell the states what they could and couldn’t do… They thought it would unseemly for a sitting incumbent President Romney to have to go through the gauntlet… of caucuses in the states. So, the Romney team hates caucuses. They think that it beneath the dignity of a candidate for President to have to go out and do caucuses. https://drive.google.com/file/d/13uPJd4yvhz-lX7CPRc6F_uR6LX1CX4ZB/v

One comment on “Romney HATES Caucuses – Here’s the proof”